Woke up pretty early to watch this announcement, and was pleased with the six minutes they showed.

Pokemon Sun & Moon are official, and that is nice to hear for worldwide Holiday 2016. That comes with all languages and worldwide. My favorite kind of release! I look forward to a new adventures and what comparisons can be drawn.

More exciting for me however, at the moment, is the Pokebank functionality for Pokemon Red, Blue, & Yellow releasing on Pokemon Day tomorrow! That’s something to look forward to.

I took some screenshots of what little they showed of Sun and Moon from the video. I’m sure there’s a lot of speculation to be had: 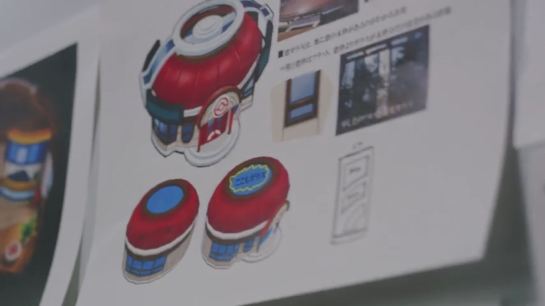 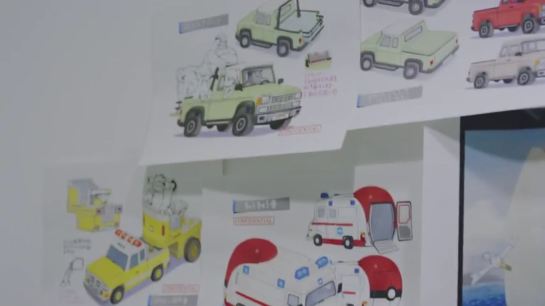 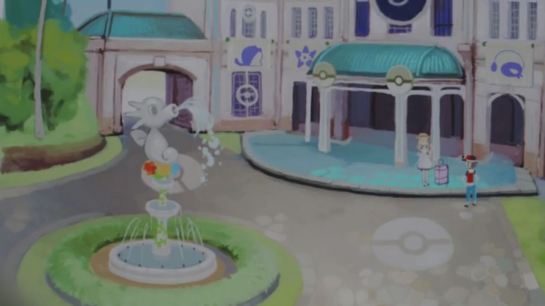 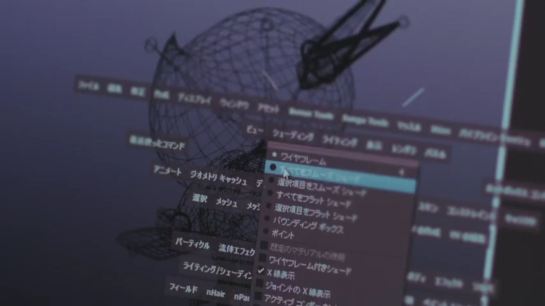