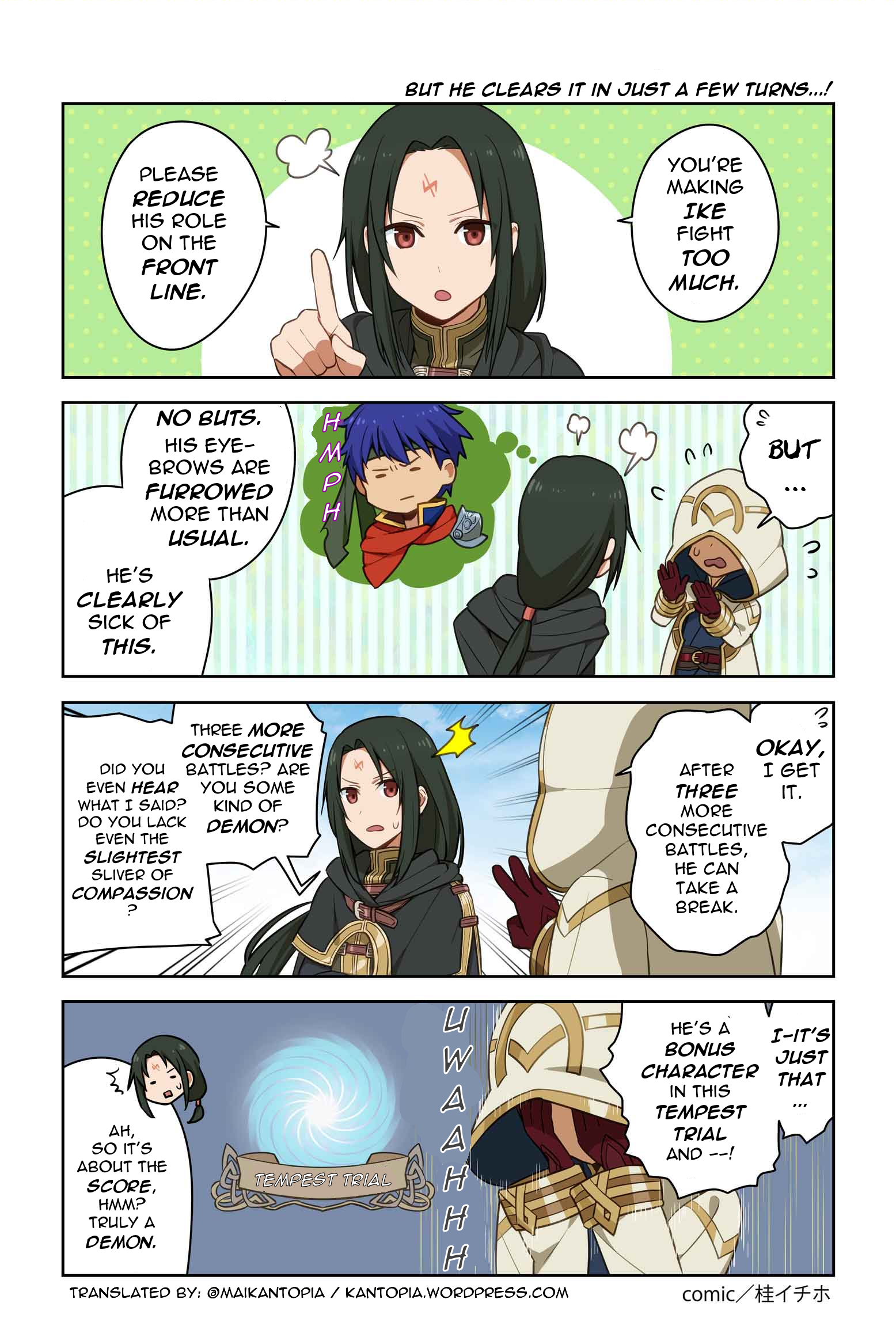 Today is a quick post from a reader question regarding Sakura’s “Kitty Paddle” and what it is in Japanese.

You will notice I didn’t translate “anki” as there is no real descriptor for it. Most literally, it means “hidden weapon” (or dark weapon, or illusive, etc).

According to the Japanese wikipedia, “anki” is described as:

“A generic name for small arms/equipment that could be concealed under clothing used in Chinese martial arts.”

It goes on to mention this moniker of weapons was adapted by Japan by the end of the 20th century thanks to the term’s popularity in film/manga/etc. It’s been a semi-recent way to define a category that previously did not have a definition in Japanese.

END_OF_DOCUMENT_TOKEN_TO_BE_REPLACED

Today’s post is a small one, and covers a reader request to look into the Luigi cap description from user @technickal101 on twitter.

I haven’t gained access to it myself in game yet, but they helpfully sent a shot of the Japanese text too, so let’s take a look.

END_OF_DOCUMENT_TOKEN_TO_BE_REPLACED 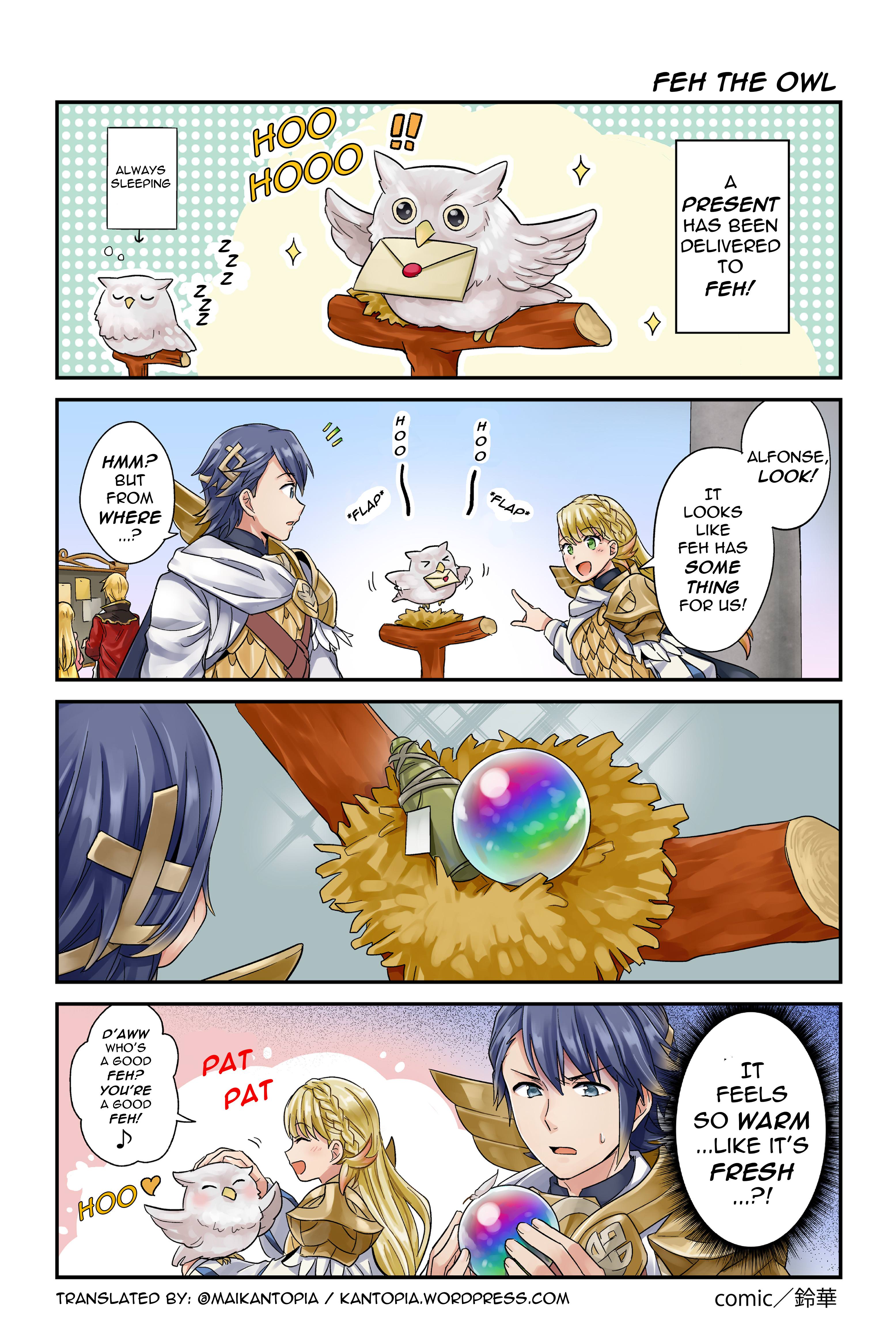 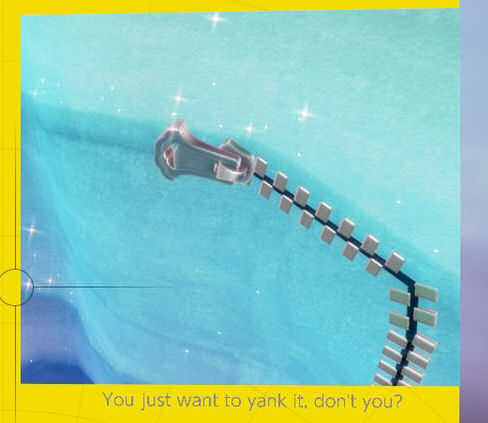 Today’s post is a short one and a reader request:

“…I dunno something about this line just seemed localization-only to me lol <attached picture> What was it in Japanese?”

The picture is above, and is from the Lake Kingdom brochure. There was another line this reader was curious about too, which I will address in this same post as its short: 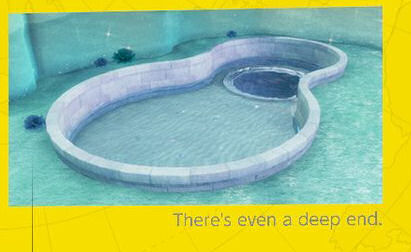 “…and there’s this other line that says like “there’s even a deep end” that also felt localization-only. <attached picture> Can you look into it too if you have time? Thx!”

That second one gives me a chuckle. I felt it may be interesting to look into, so let’s see!

END_OF_DOCUMENT_TOKEN_TO_BE_REPLACED

Fire Emblem Heroes featured an update that includes new characters such as Dorcas, Lute, and Mia. You may recall Dorcas being the most surprising of these three to place high on the Fire Emblem Heroes popularity poll (Choose Your Legends) that took place some months ago.

It had been attributed to a particular meme involving a US commercial for the game he appears in, Fire Emblem: Blazing Blade on Game Boy Advance (and seventh installment in the series, first to come to the US).

Fans noticed very quickly that he in fact references this commercial directly (twice!) in his English dialogue in Fire Emblem Heroes, and I received multiple requests to look into what he says in Japanese instead.

END_OF_DOCUMENT_TOKEN_TO_BE_REPLACED 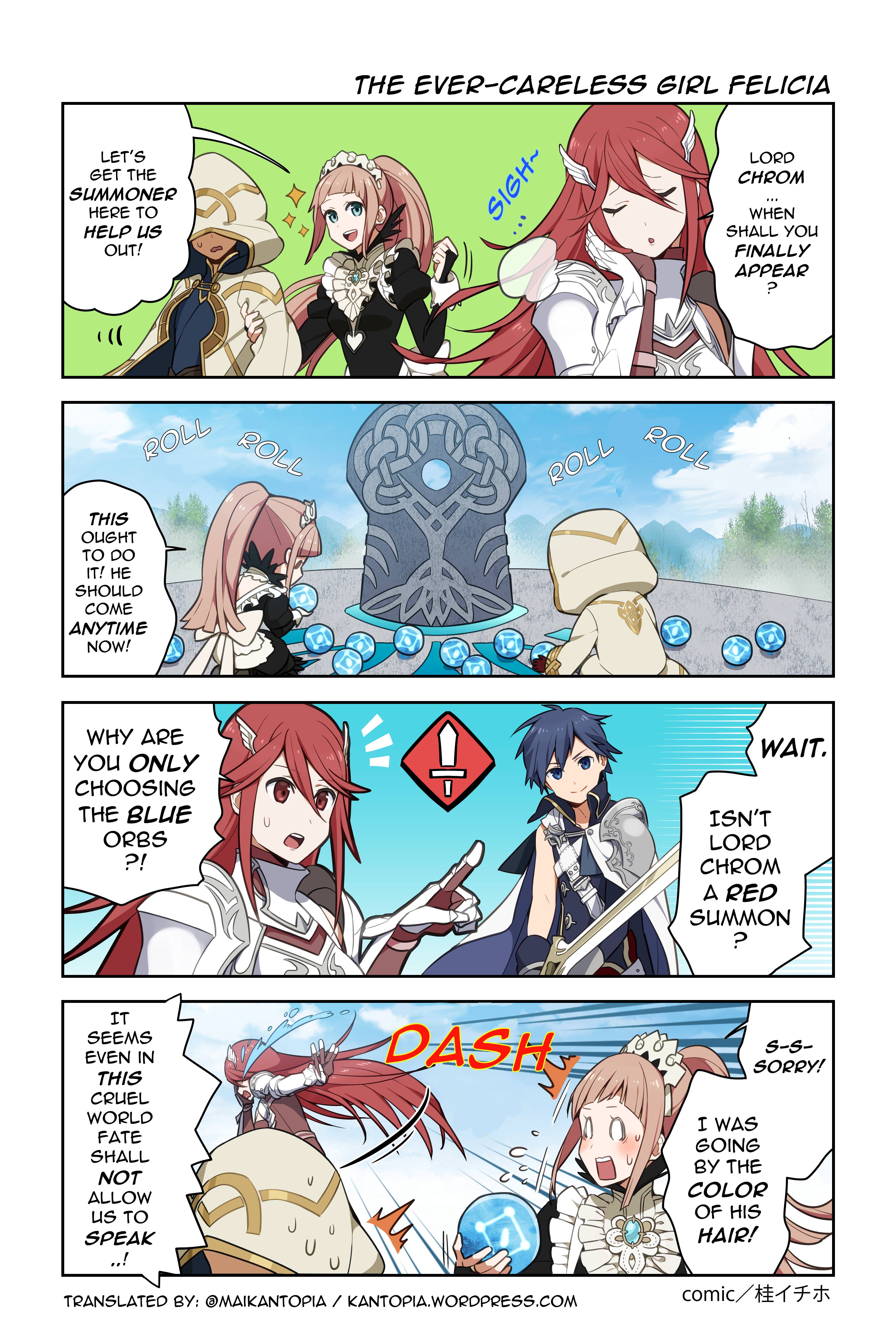 Today is a quick post about the new (as of this writing, Nov 15th) hero banner in Fire Emblem Heroes.

When I saw the title and characters involved, I wondered why the translators may have chosen “Farfetched” as their word of choice for the title. I’ve always liked the English word farfetched (thanks to a particular Pokemon), so it made me wonder what the Japanese was.

So I took a quick look:

Well, from the above you can see the Japanese seems to be stating the banner for what it is, and the translation seemingly went for a more colorful approach.

So what could be going on here? Let’s speculate.

END_OF_DOCUMENT_TOKEN_TO_BE_REPLACED 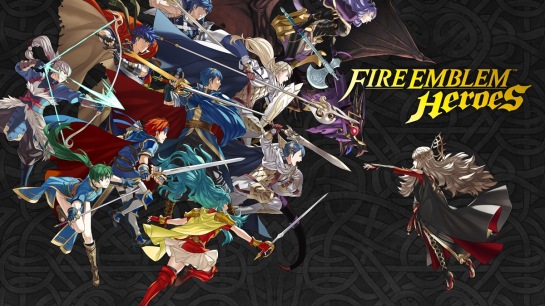 Today is a quick post about the character Loki in Fire Emblem Heroes.

A reader sent me the following via email:

…yesterday Fire Emblem Heroes got a big information update, in that update they showed off Loki, a so far minor character in the story of FEH, in their, presumably, true form:

Now since the mythological Loki was known to shapeshift into different genders some players are wondering if this is really Loki’s true form and if the FEH Loki is female unlike his mythological counterpart.

They very helpfully provided a sample video of the Japanese dialogue (also seen below) where they refer to themselves in the first person a lot. Japanese does have gendered (or, at least gender inflecting) first person pronouns which may provide a hint, so I took a look to see what Loki uses!

Please note this post was written as of November 16th, before any revelations of Loki’s true form and the like.

END_OF_DOCUMENT_TOKEN_TO_BE_REPLACED

Some concept art emerged of what may be Loki (Fire Emblem Heroes)’s true form. I decided to quickly translate them as today’s post for those curious.

Feel free to share, but try to link back if possible. : )

Original Japanese sheets can be found on the FE Wiki page.

I think these sheets help answer the question posed on the previous post about Loki!

(This post was written Nov 16th, but may show 5th as it’s to fill for that day’s post)