Today’s post is another smaller one and looks into a bit of dialogue regarding what Goomba are from Super Mario Odyssey. I was asked how the exchange goes in Japanese, so let’s take a look!

Please be wary of general stage spoilers that may be discussed!

The following dialogue takes place in the Mushroom Kingdom near a field of Goomba:

You can see from the above the conversation is mostly the same. “Kuriboh” as you may have guessed is the Japanese name for the Goombas.

The curious line is the middle one. In Japanese, kuri is the name of the “Japanese chestnut,” which a Goomba was meant to resemble. The localization opted to use “acorn” instead, a similar image, even if not quite the same.

Then of course the question posed in both is the other character saying “are they mushrooms?” Considering Mario’s use of mushrooms as power ups and even denizens, it’s a good question! It doesn’t help the Goombas to resemble mushrooms too in their general shape. They are often confused. After all, the first things you see in the original Mario is a power up mushroom, and then something that you may logically assume is an evil mushroom of some sort.

It’s possible the Japanese conversation is a nod to their origin, as discussed in this Business Insider article in more detail:

So, why the word for chestnut when goombas are “evil mushrooms?” One hilariously simple reason: “The original drawing I had was a black mushroom. And so a programmer started saying, ‘It’s a chestnut, it’s a chestnut.'” Apparently Miyamoto’s drawing wasn’t clear enough, or the programmer in question had never seen a black mushroom before. Either way, “kuri” — the Japanese word for “chestnut” — quickly turned into “kuriboh,” a Japanese affectation of the word for “chestnut.”

The original Miyamoto depiction of a mushroom became a chestnut, while they were depicted as evil mushrooms after all. So it’s possible that the dialogue exchange was a reference to this.

However, by changing the question to “acorn” in English, that may be lost on audiences –though to be fair it is a bit of an obscure bit of trivia in the first place.

Though curiously, this conversation asks it in the reverse order. They are chestnuts/acorns mistaken for mushrooms rather than the other way aroun. Of course the way conversations happen in this game, it’s unclear who is supposed to speak second and who is supposed to speak third. I presented it from a western perspective of left to right (see screen shot), but it could also be right from left!

So the only real reason is why acorns instead of chestnuts? The simple answer is, being localization, using the more familiar “acorn” for western audiences in the United States would probably produce a much quicker and fitting image than a “chestnut” (specifically kuri / Japanese chestnuts) would so. Not that chestnuts do not exist, but I would assume the acorn would be much more familiar than it. The case is the opposite in Japan. For the Japanese audiences the kuri makes perfect sense (indeed, it’s even in their name).

However, this excludes English-speaking audiences in countries that are unfamiliar with the acorn itself. In fact, there are people in the USA too that also aren’t exactly sure what an acorn looks like beyond its name. This is another problem that comes with “localizing” to a region but not considering the other regions that may also speak English, or have the English version of the game. They may have to look up what an acorn is, which still keeps them a degree away from the chestnut reference that is beyond the language barrier.

Out of curiosity, if any of you play in languages other than Japanese or English, I’d love to hear how this conversation goes in them! I want to know how, say, the French or German version tackled the “chestnut/acorn.” Please let me know!

What may have been a reference to Miyamoto explaining the origins of Goombas and how they went from “evil mushrooms” to “chestnuts” may have been lost on audiences in English as it was changed to “acorns.” Acorns probably produced a more clear image to western (especially the United States) audiences, but may exclude those in other countries and regions that play the English version as well. Of course, that assumes that the conversation wasn’t just about how people generally confuse what Goombas are anyway!

For reference, here is a chestnut and an acorn: 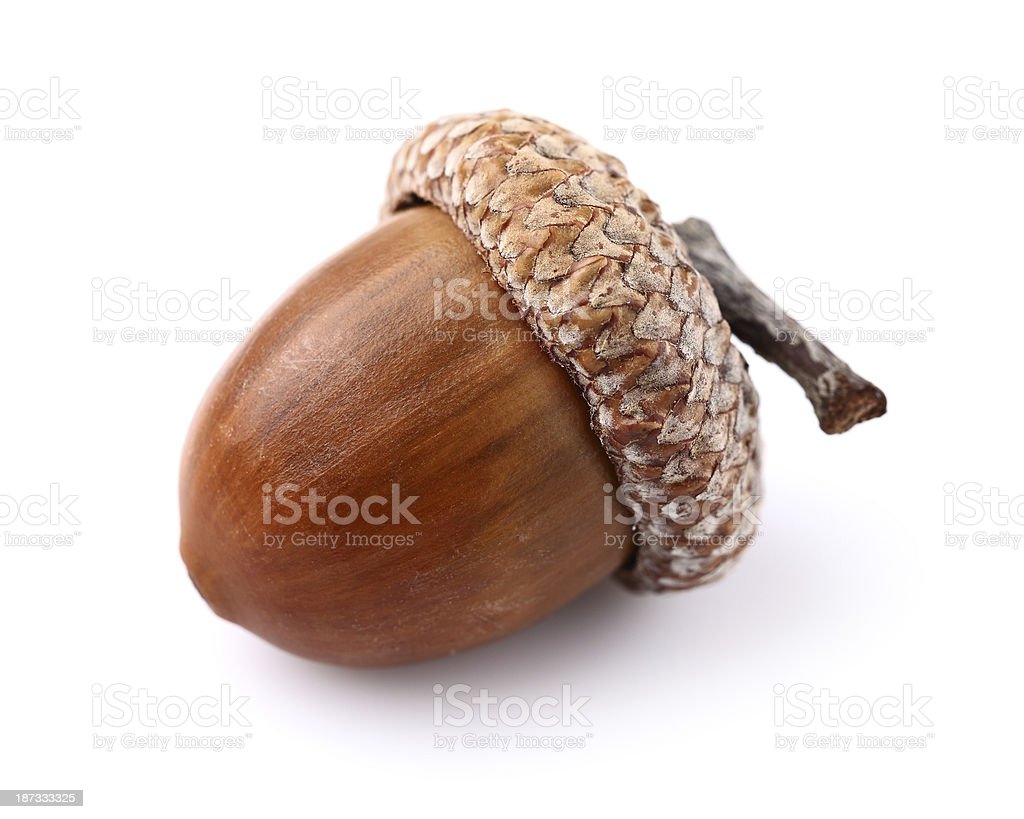 You can see above they both do resemble Goombas in some fashion!

I will continue to look at fun differences between the versions of sorts of games when I get time!

Any dialogue you’re interested in? Feel free to send in comments or via email!

4 thoughts on “Super Mario Odyssey: “Are they [Goombas] mushrooms, or what?” [JPN vs ENG]”