A translation of Page 16 of the official Fire Emblem Heroes comic. See all the chapters thus far on the compilation post here! 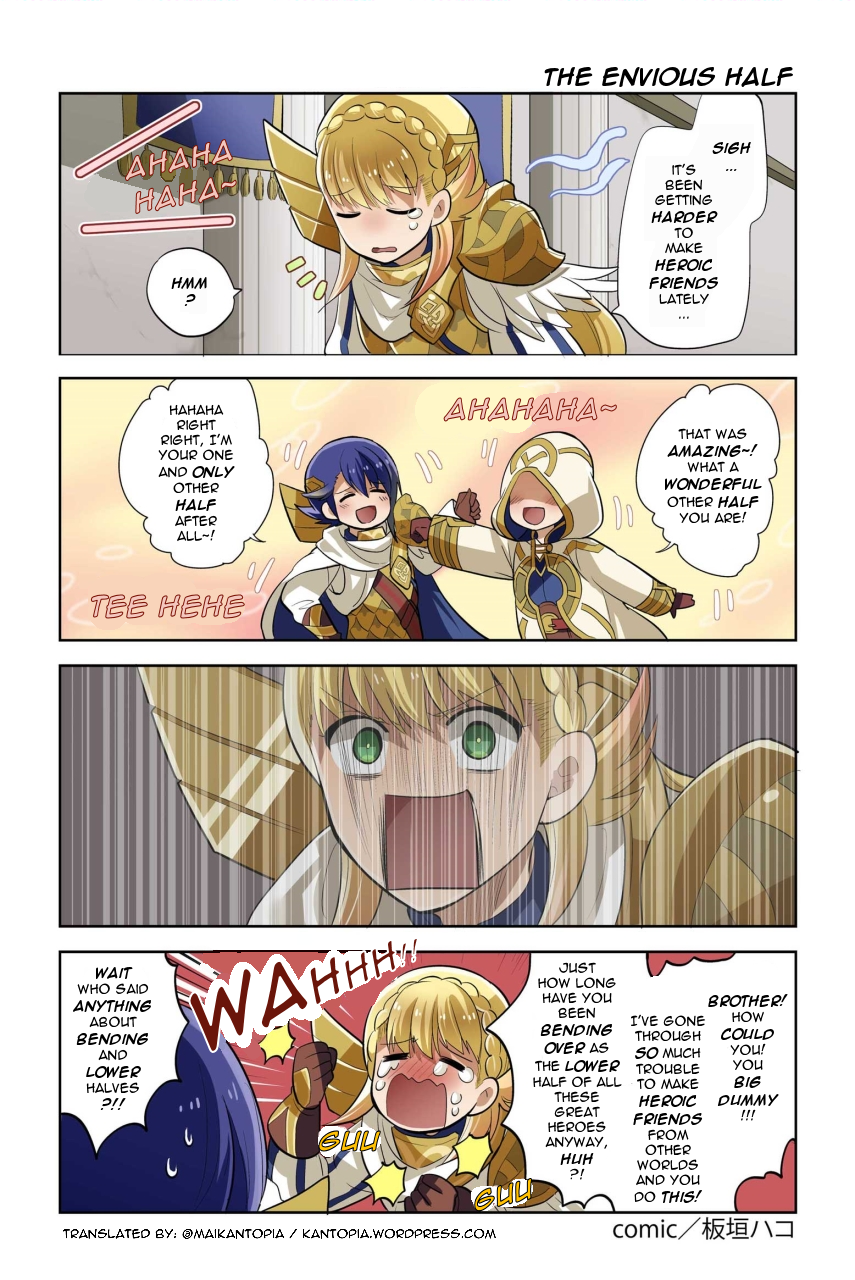