A translation of Page 20 of the official Fire Emblem Heroes comic. See all the chapters thus far on the compilation post here! 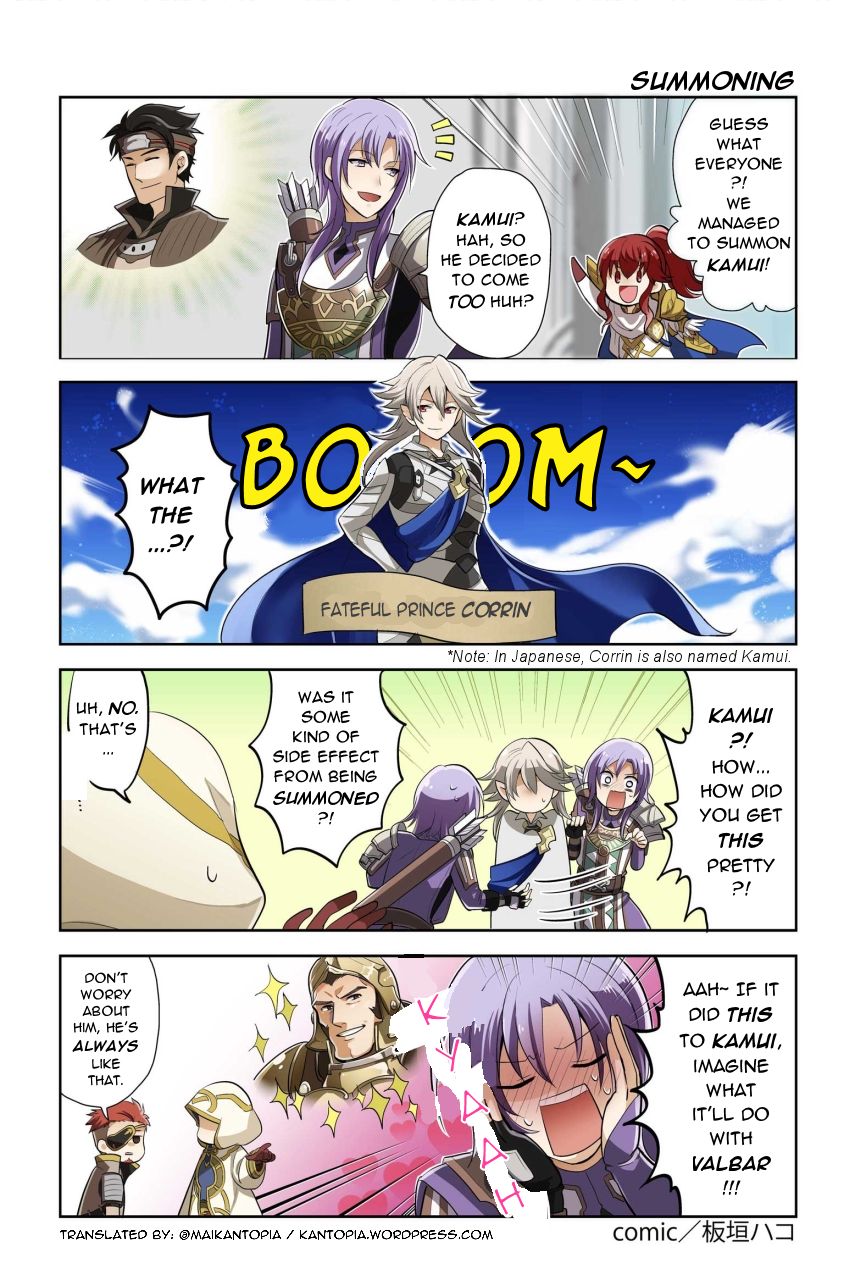 Here is an alternate version with slightly changed dialogue at the start to make the joke work with no notes in English. It plays with Leon’s expectations rather than the names being confused. 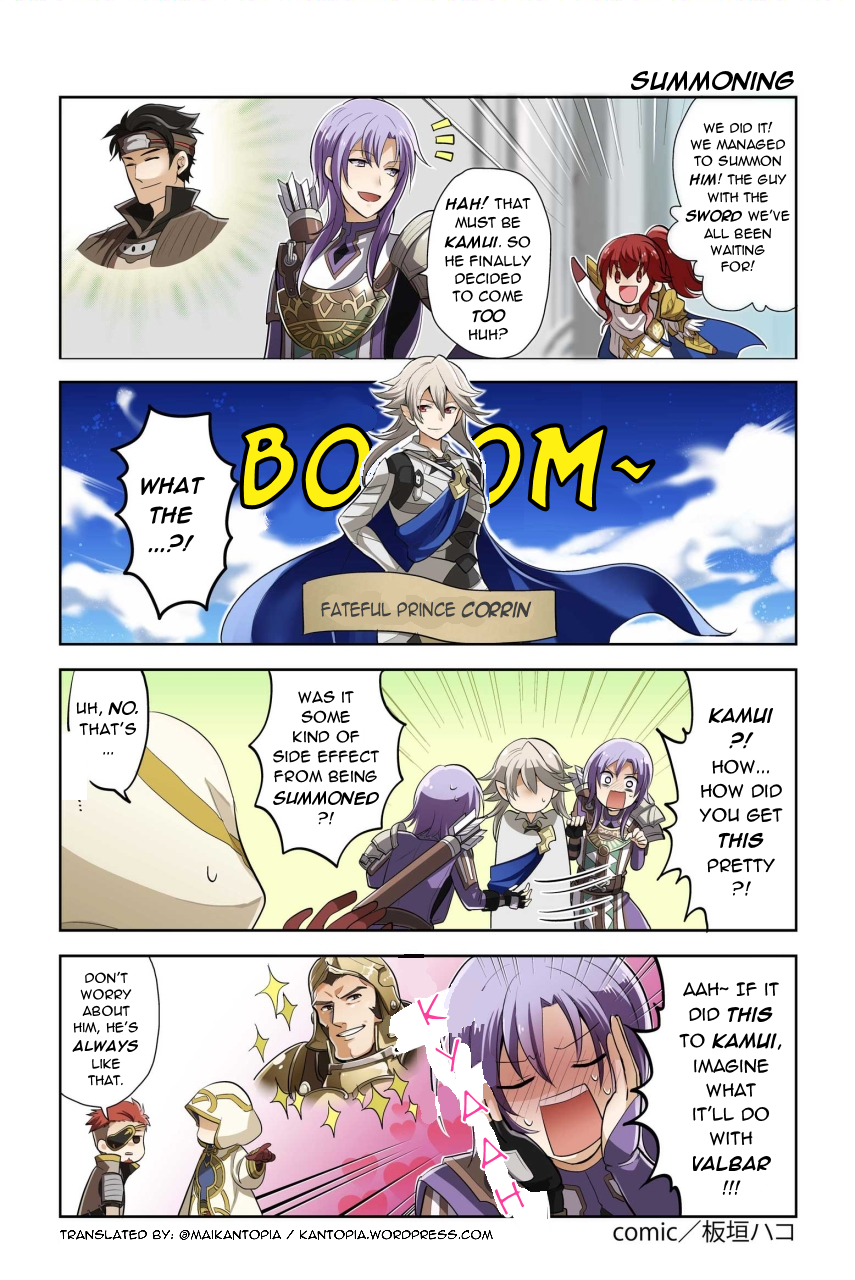