A translation of Page 67 of the official Fire Emblem Heroes comic. See all the chapters thus far on the compilation post here! 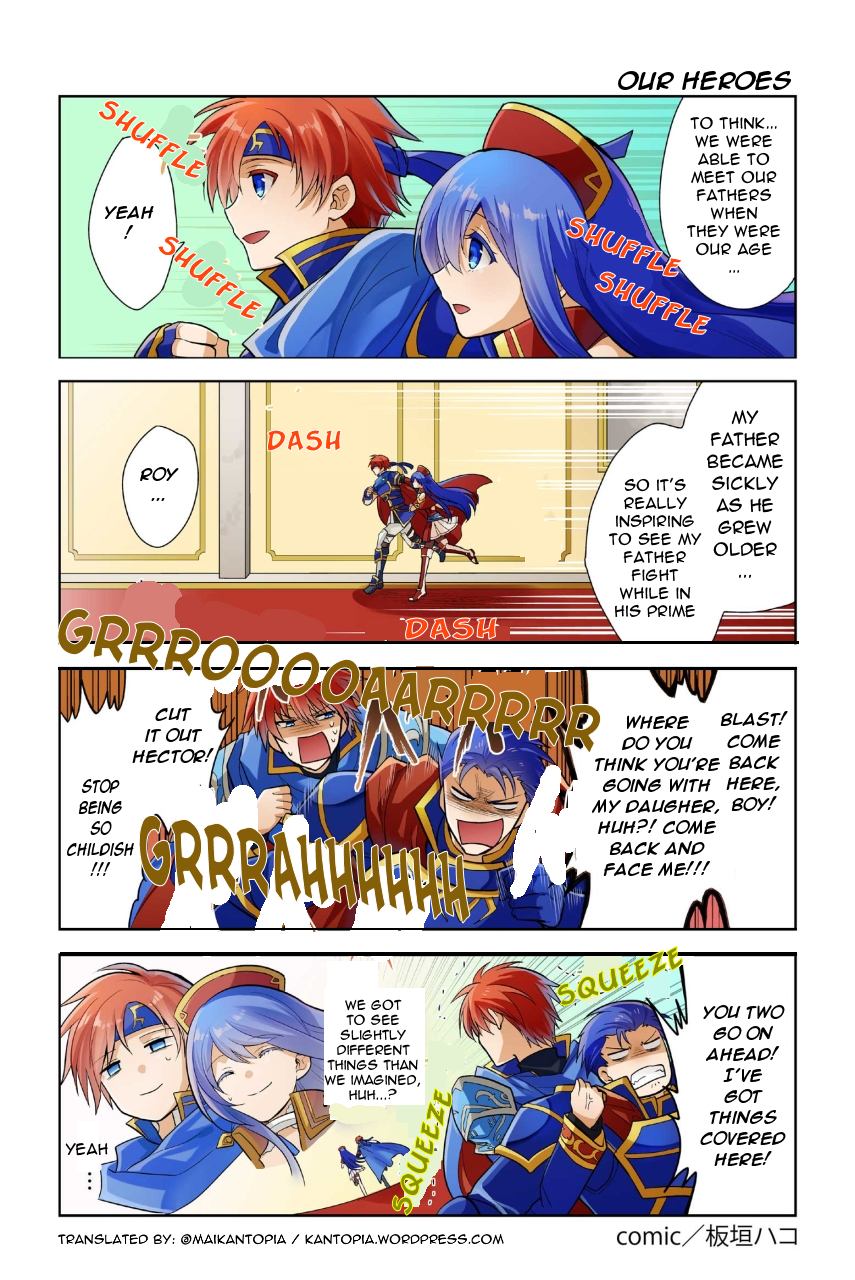 The raw/original can be seen here.